Artists Call For Fair Remuneration And Transparency In Europe

Artists are calling on the EU to give clear rights to fair remuneration and transparency in Europe. As the Copyright Directive reaches its final stage, the Council, the Parliament and the Commission are negotiating a single compromise text in the trilogue. All three EU institutions have recognised that artists deserve a better deal. International Artist Organisation (IAO) is urging the trilogue negotiators to agree a mix of measures to redress the balance for artists.

“We ask now that the politicians and officials give us this important legislation, with strong transparency provisions, a right to fair remuneration and an effective means ofredress if we don’t receive our fair dues.”

Artists are a driving force in economic growth and cultural growth. It is artists who create the recordings that are enjoyed every day and they devote their lives to producing new music to enrich our society. IAO is the only international body representing all featured artists.

IAO welcomed the recent vote in the Plenary of the European Parliament when MEPs approved provisions for fair remuneration, transparency, a revocation right and measures to ensure the platforms are properly licensed. The right to fair remuneration is an important step for artists as intermediaries often receive substantial direct and indirect revenues. Under the current legislation, artists do not receive a fair share of these revenues.

MEPs voted through a revocation right, allowing artists to reclaim their rights if there is an absence of exploitation of the work or other protected subject matter or where there is a continuous lack of regular reporting. That would allow the artist to distribute their music directly or through a new distributor, benefit from their work in the long term, and so increase the availability of repertoire to consumers.

The Council agreed significant provisions to restore the balance for artists. They agreed that artists should receive full information on the exploitation of their work, either from the producer or directly from the platform. In the digital age, every play of every track is logged but, currently, that information is not passed on to the artist.

It is also of great importance that artists should get a fair share and full transparency in allvalue generated by the artists’ recordings, including non-attributable revenues such as shares of equity, breakage, settlements and other compensations based on catalogue, which are often not accounted to the artists.

The Commission, in its work on platforms, has recognised their importance in distributing music and sharing that revenue fairly. The so-called ‘value gap’ proposals, were thesubject of intense lobbying funded by the major platforms. Artists are simply asking that platforms obtain a licence, including fair remuneration, and pass on the digital information on where their music is played. This will enhance the freedom of expression for artists, ensure cultural growth and give consumers access to more music.

“As artists, we want to share our music, but we want our share in the economic successtoo. Right now, we don’t even know where our music is being played, and in the digitalage we should receive that information and we should receive a fair remuneration from platforms and producers when people enjoy our music. We thank the Commission, theCouncil and the Parliament for listening to artists and for searching for solutions.”

NOTES
ABOUT THE COPYRIGHT DIRECTIVE

The Copyright Directive was proposed by the Commission in September 2016. In May 2018, the Council approved its text, including a number of amendments. In September 2018, the European Parliament voted on its version of the Directive.

The three EU institutions are now engaged in trilogue negotiations in order to agree a single compromise text (1st Reading). Finally, the Council and the Parliament will vote on the 1st Reading text so that the Directive can be adopted.

Article 13 addresses the ‘value gap’ and ensures the platforms obtain a licence forcontent hosted and distributed on their platform. They must also introduce reasonable measures to ensure all the content on their platform is properly licensed.

Article 14a gives artists a right to fair remuneration, applicable to each mode of exploitation. This can be achieved through collective bargaining agreements, statutory mechanisms or other agreements.

Article 14 is the transparency measure ensuring artists can obtain information on the exploitation of their work, including direct and indirect revenues received by intermediaries. The obligation to provide this information must be proportionate in relation to the revenues generated.

Article 15 allows artists to obtain additional revenue if their original remuneration is disproportionately low. This action can be taken on behalf of an artist by a representative organisation.

Article 16 introduces a voluntary, alternative dispute procedure in relation to the transparency and fair remuneration rights.

Article 16a gives artists a right of revocation if their work is not exploited or if there is a lack of reporting under the transparency provisions. The artist would then be free to distribute the work directly or through a new distributor.

IAO is the umbrella association for national organisations representing the rights and interests of Featured Artists in the Music Industry.

Our principal interests are transparency, the protection of intellectual property and a fairreflection of the value an artist’s work generates.

Nacho García Vega (Madrid, 1961) is a Spanish musician, songwriter, producer and founder of Nacha Pop among other bands.

Since 1980, Nacho has recorded and produced more than twenty albums and participated in numerous musical projects, TV shows and tours.

He is currently a member of the Board, the Standing Committee and the Committee on theWelfare and Cultural Fund of AIE, the Spanish Performers’ CMO.

Since 2014 he has run CoArtis, a Spanish Artists ́ coalition that promotes along with other European coalitions a review of the rules and the artists ́ rights in the digital environment.

In February 2017 Nacho was elected President of the International Artist Organisation (IAO) based in Paris. 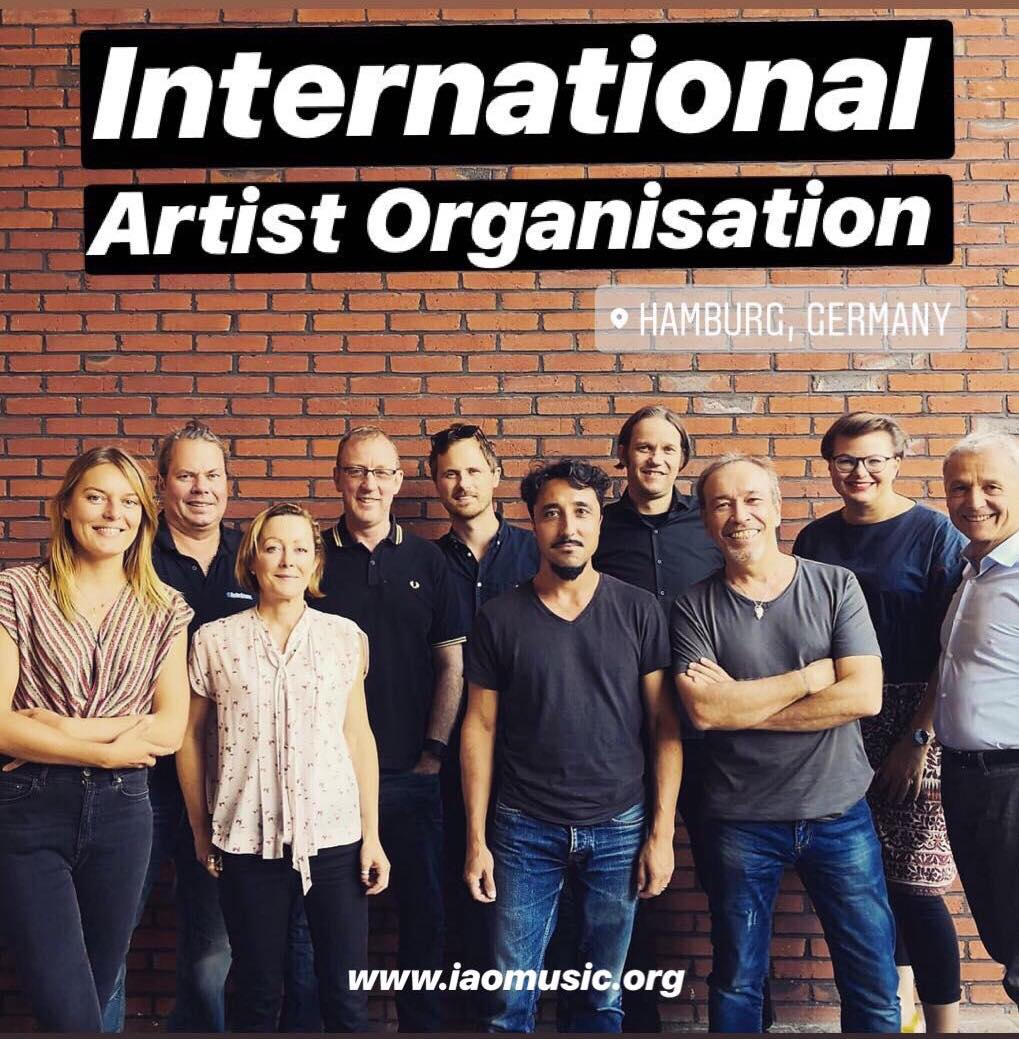 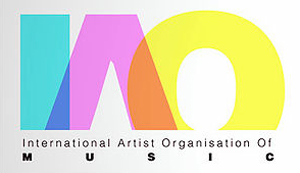